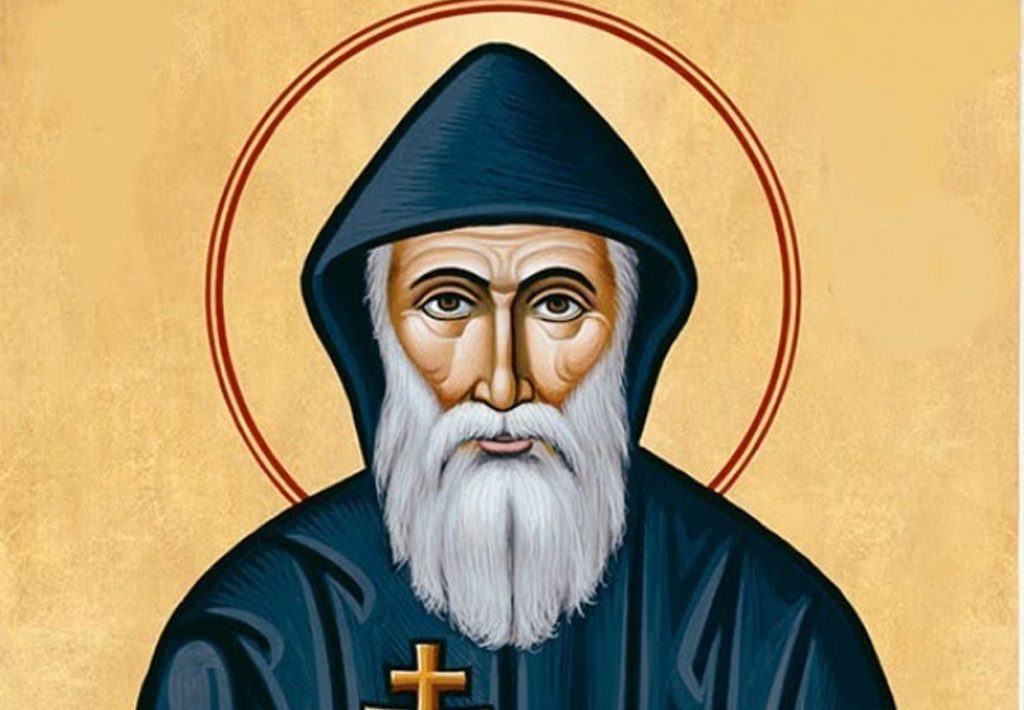 Patriarch Raï: “Lebanese people are similar to a flock without a shepherd”.

The Patriarch entrusts the nation to St. Charbel

The Lebanese people, hungry and bent by the crisis, appear similar to a flock without a shepherd. And in the state of prostration in which they find themselves, also due to the inadequacy of their political leaders, they can always count on the intercession of St. Charbel, in the confidence that he “will not let Lebanon collapse”.

Thus Cardinal Béchara Boutros Raï, Patriarch of Antioch of the Maronites, also called into question the Saint of ‘impossible causes’ venerated in the Land of Cedars to entrust him with the destiny of Lebanon, struggling with a difficult time in which political, social and economic emergencies are multiplying and intertwine as different symptoms of a radical identity crisis.

The Maronite Patriarch, in the homily of the mass celebrated on Sunday, July 18 in Diman, made broad and direct references to the contingent political phase, which opened in Lebanon after Prime Minister designate Saad Hariri renounced the task of forming a government, after months of back and forth (See Fides, 16/7/2021).

The first urgency to be addressed without a moment’s delay – underlined the Cardinal – is to find a Sunni political representative to whom to entrust the formation of a new government, after Hariri’s forfeit (the Lebanese institutional system provides that the office of Prime Minister is exercised by a Sunni Muslim).

The country – the Patriarch insisted – is not facing a normal government crisis, but a national crisis which, in order to be faced and overcome, requires efforts on behalf of all, in addition to the support of “friendly Countries”. Only by following this path will it be possible to recompose the picture of “coexistence among diverse peoples” which constitutes the distinctive trait of the Lebanese identity, and at the same time can also represent the most precious contribution that the Land of Cedars can offer to the peoples of the Middle East, a region where strong cultural and religious identities always risk being sucked up and exploited in sectarian conflicts.

Without a solid and internationally recognized government – the Patriarch wanted to point out – we cannot go anywhere. Without a government there is no barrier to the spread of corruption and the arbitrariness of the power clans. Without government, immunity, connivance and cover-ups will continue to prevail and continue to sabotage investigations into the responsibilities of the explosions that devastated the port of Beirut on August, 4 2020. Without a government, the urgent need to control and review the work of the Lebanese Central Bank and to create adequate systems to combat waste and systematic looting of public resources will also be removed.

Precisely the immobility of the political forces and the Lebanese institutional paralysis – continued Cardinal Raï – confirm every day more and more that one can try to get out of the crisis only by convening an international conference dedicated to Lebanon under the aegis of the UN, which provides in some way a sort of international anchoring also to Lebanese “neutrality”.

The local political class proves its inability to assume its responsibilities in the face of the crisis every day. “This group of politicians – underlined the Patriarch – is unable to resolve simple everyday issues such as waste, electricity, food, medicine and incinerators. They are unable to fight corruption, facilitate the work of the judiciary, regulate the practice of ministries and administrations, close the smuggling routes”.

In all this, the Lebanese Christians on Sunday, June 18 commemorated the holy miracle worker Charbel Makhluf (1828-1898), a monk of the Lebanese Maronite Order, whose mortal remains are venerated in Lebanon in the monastery of St Marone in Annaya, kept in a cedar urn. “We believe that Saint Charbel will not let Lebanon collapse. We entrust our homeland and our people to him”, said the Maronite Patriarch, concluding his homily. Countless physical and spiritual healings of Christians and Muslims are connected to the intercession of St. Charbel, in Lebanon and throughout the world. The prodigious phenomena began to occur post mortem among those who prayed around the monk’s tomb.