“In Armenia, even in the most remote and abandoned churches, there is always a candle burning bright.”

The enormous humanitarian crisis caused by the territorial conflict that erupted in September 2020 on the border between southern Armenia and Azerbaijan continues today, months after a peace agreement was signed in November last year. This region, called Artsakh in the Armenian language, which had a population of 140,000, suffered repeated attacks which targeted civilians. The conflict, which lasted six weeks, claimed the lives of 1,700 Armenians and displaced 100,000 others who fled to areas further north.  Among these refugees, an estimated 35,000 people from Artsakh have now returned to their land, including residents of Shushi and Qarin Tak village (Shushi region). Families from the towns of Hadrut, Qashatakh and Shahumian had to flee their homes leaving all their possessions behind. Their homes have either been destroyed or are now located in the territories belonging to Azerbaijan.

FACE and Oeuvre d’Orient are standing in solidarity with tens of thousands of Armenians in Nagorno Karabakh. In 2019/20, we supported nine community projects providing accommodation, food, clothing, and basic supplies for displaced Armenian families.

Urgent humanitarian relief for displaced families from Shirak and Gegarkhunik 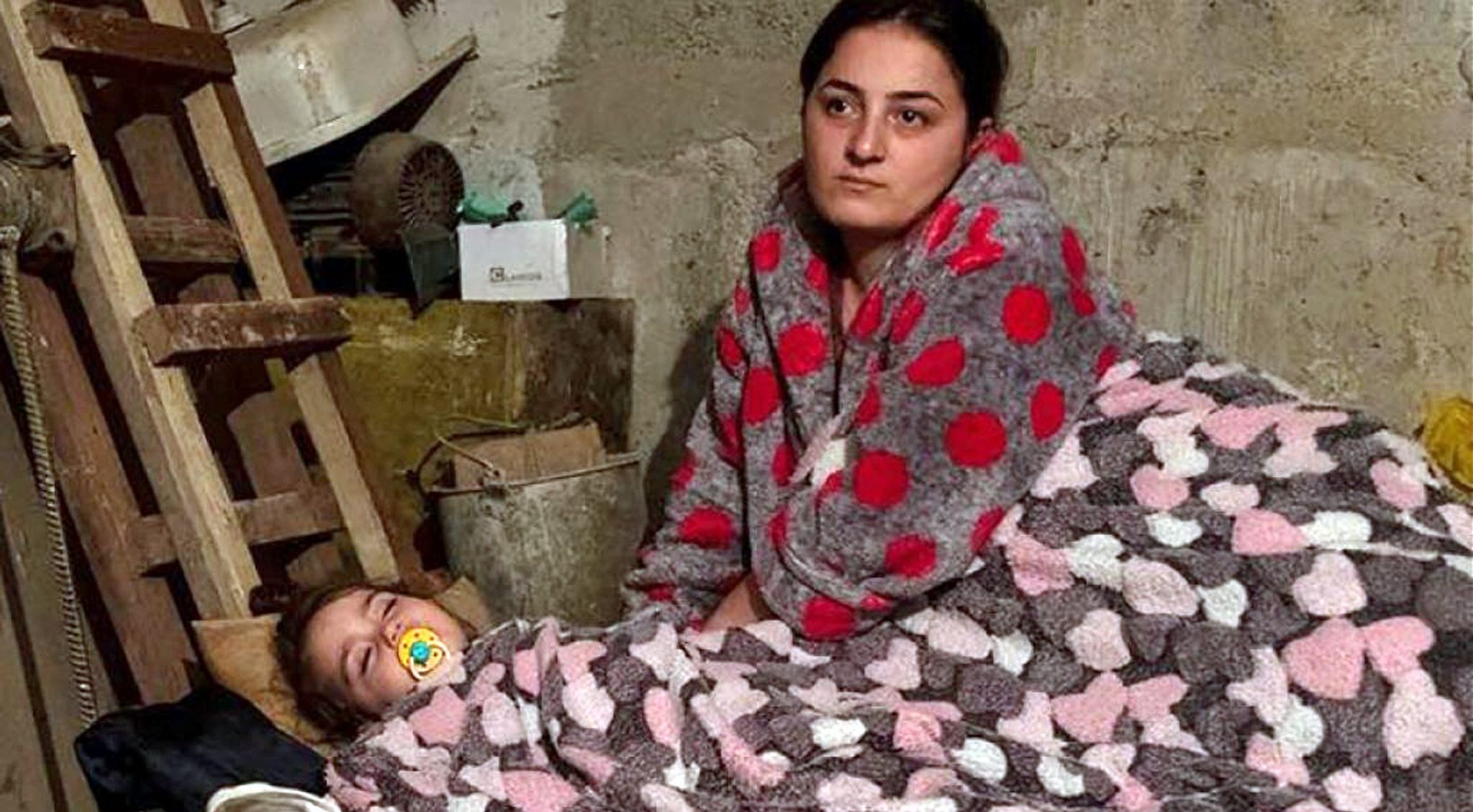 In partnership with the Ministry of Social Affairs of Nagorno-Karabakh, the French NGO SPFA (Solidarité Protestante France Arménie), and Electriciens sans frontières, the Charles Aznavour Foundation is supporting around a hundred families wishing to return home by providing them with an electric generator.

Renovation of an abandoned orphanage

The staff of the apostolic diocese of Shirak have undertaken the renovation of an abandoned orphanage to temporarily house 20 displaced families. Funding is urgently needed to repair and renew the heating system.

Your donation will enable us, through our partnerships on the ground,  to deliver quick and effective support to  local communities across Armenia.

You will bring a message of love, solidarity and hope to our brothers and sisters in Armenia.

Now more than ever they need our support