France has a long history of geo-political interest in the Middle East and in Eastern Christians. For that reason, French people  should take an interest in the Eastern Churches in France, learn about them, recognise them, start to understand them, and meet them. They must realise that they have a rich heritage of Eastern rites on their doorstep. There are Eastern Catholic communities living in towns all over France — from Paris and Strasbourg, to Lyon and Marseille — and they worship devoutly every Sunday.

The Eastern Catholic communities in France, which represent more than 200,000 Christians, have swelled recently with the influx of refugees from the Middle East . 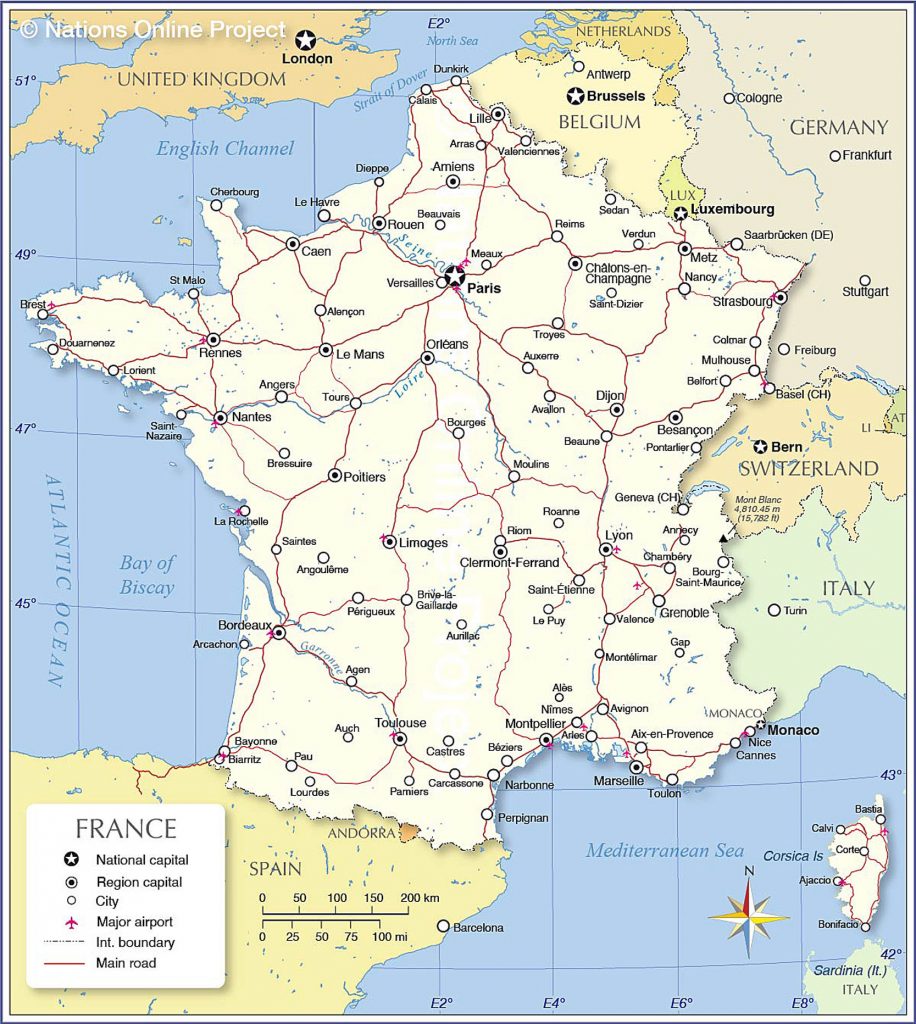