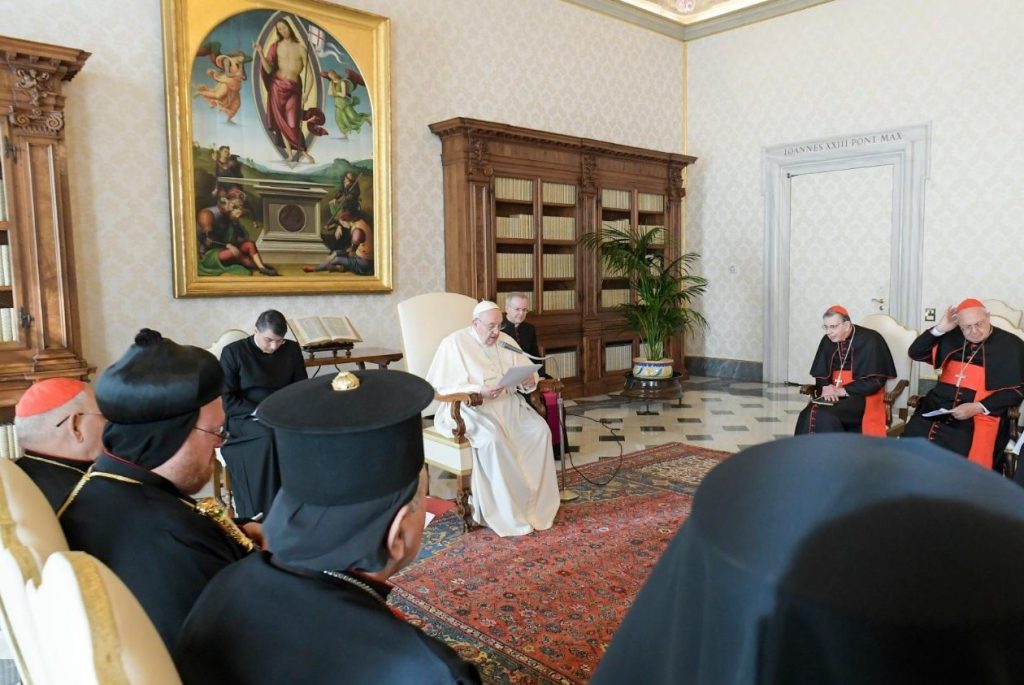 Published courtesy of Vatican News 28 February 2022 Meeting a delegation of Iraqi Church religious leaders on Monday, Pope Francis encourages the local Christian communities to continue promoting dialogue so as to build fraternity and counteract extremism and fundamentalism. By Lisa Zengarini Pope Francis on Monday received in audience Representatives of the Christian Churches in […] 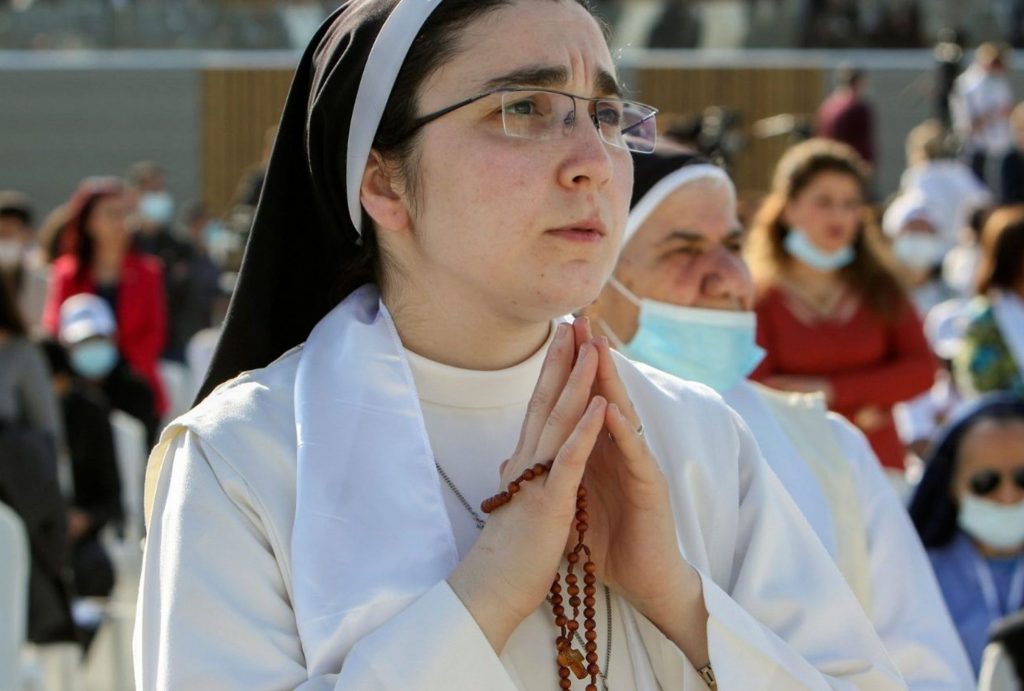 Iraqi Archbishop ‘concerned’ over local impact of Taliban’s Afghan takeover The Archbishop of Erbil expresses his concern over the return of the Taliban in Afghanistan, saying the upcoming withdrawal of remaining US troops from Iraq could have a negative impact on Christians and other minorities in Iraq. Archbishop Bashar Warda of Erbil is concerned that […] 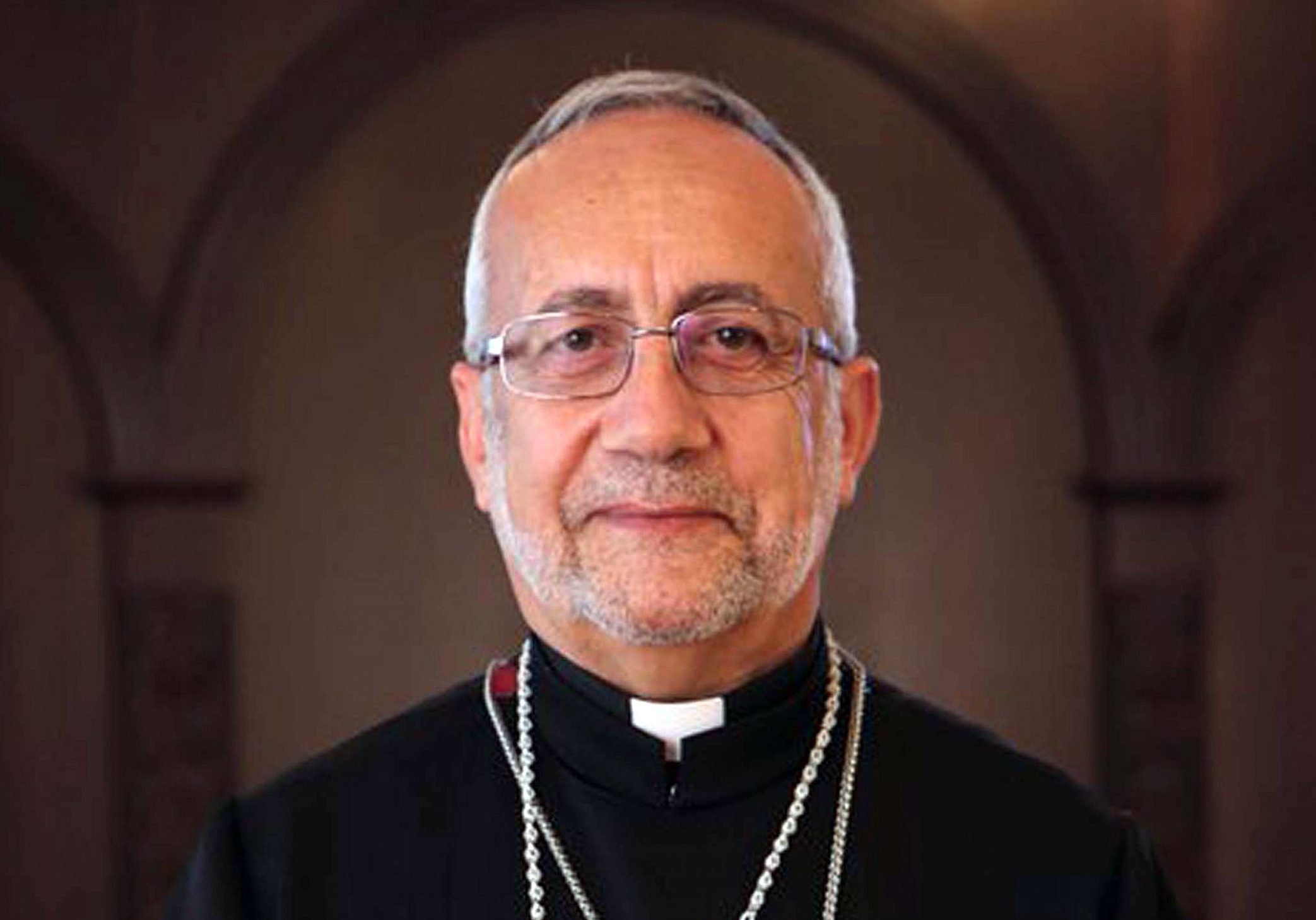 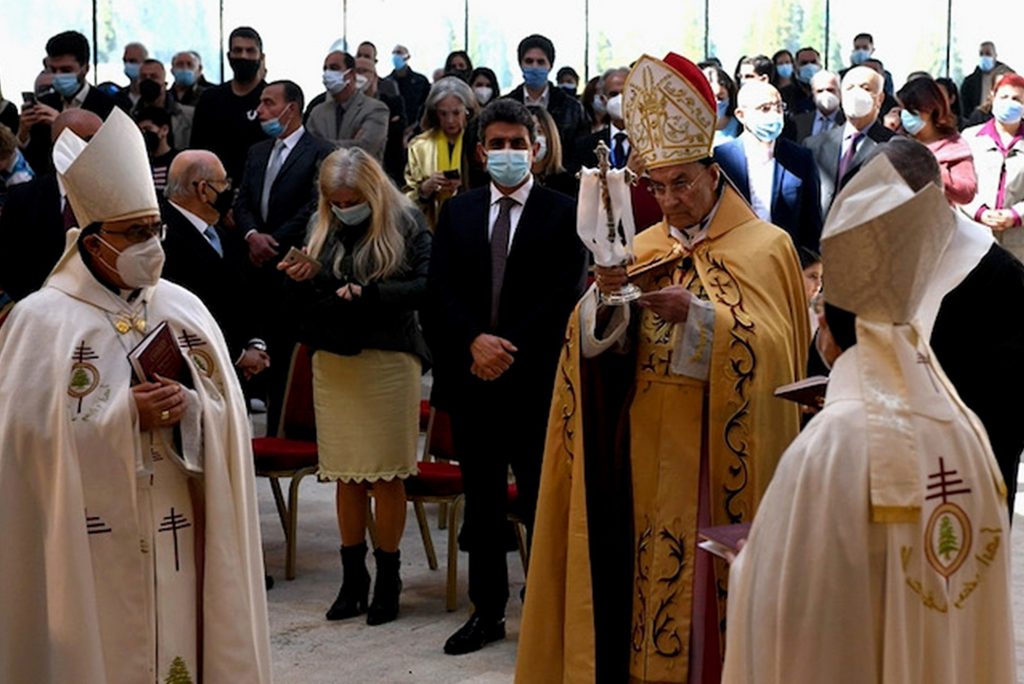 13 JULY 2021, THE TABLET By Catherine Pepinster. Church leaders in Lebanon are planning to hold a summit with Muslim leaders about the future of the troubled nation, as part of a “road map” given to them by Pope Francis, according to Maronite patriarch Cardinal Béchara Rai. According to Cardinal Rai, the leaders were offered […] 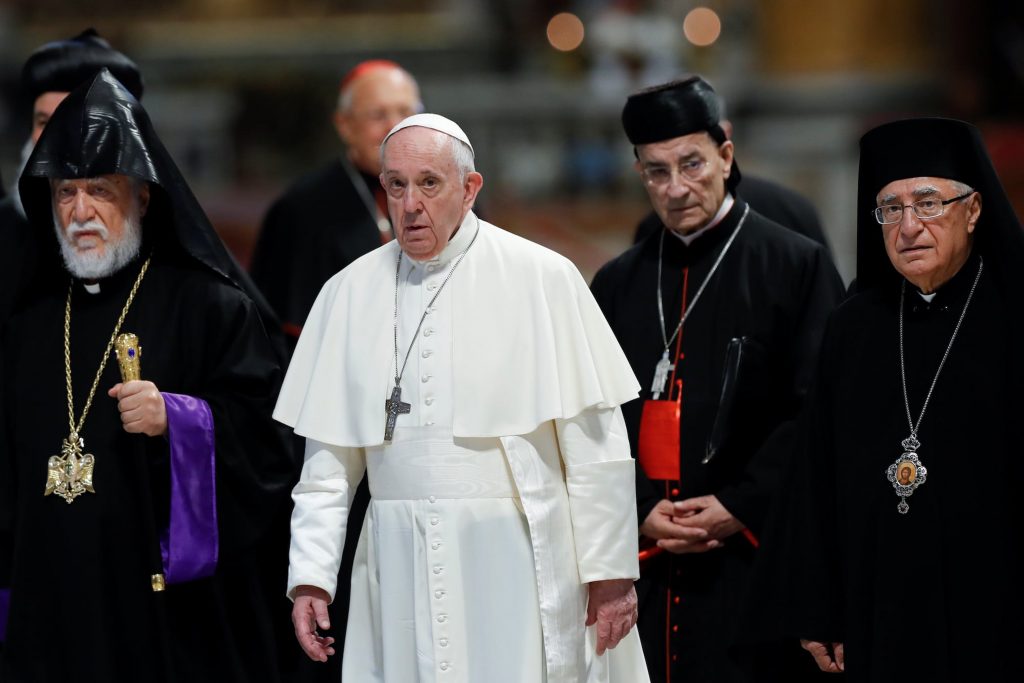 Vatican News 08/07/2021 At the end of a World Day of prayer and reflection for Lebanon, in which Lebanon’s Christian leaders joined Pope Francis in the Vatican, the Pope prays for peace in the strife-ridden nation and asks that the people of Lebanon turn to their roots, as it is from there that flowers bloom. […] 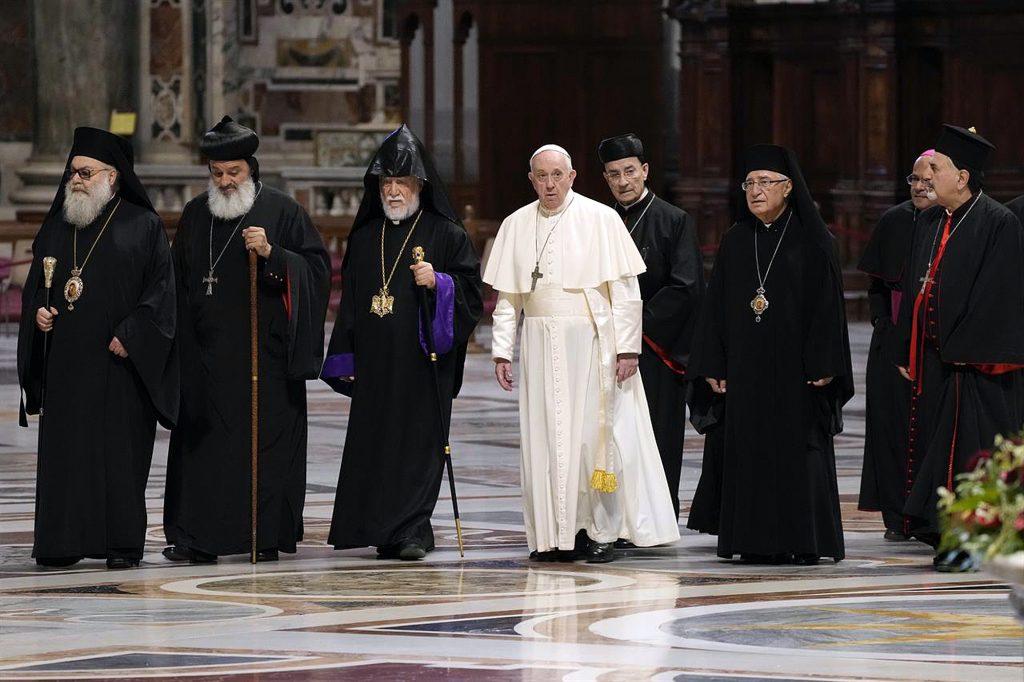 Vatican News 01/07/2021 Christian leaders of Lebanon gathered around Pope Francis in the Vatican on Thursday for a Day of Prayer and Reflection for Lebanon. By Robin Gomes Some 10 senior leaders of the various Christian Churches and communities of Lebanon, along with their delegations, have arrived in the Vatican for a day of prayer […] 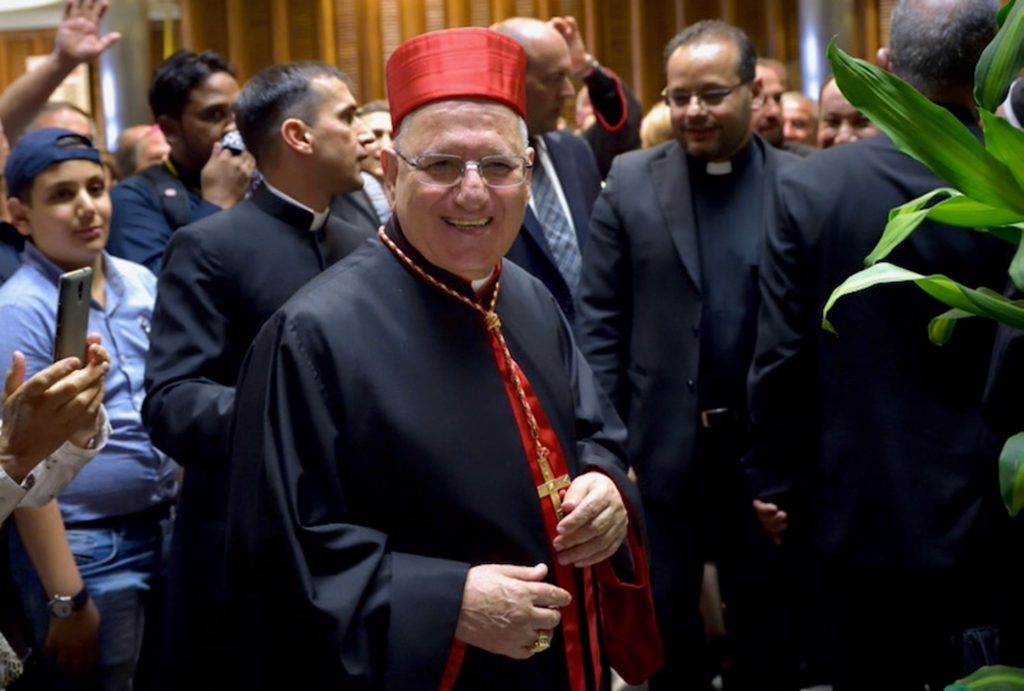 27 APRIL 2021, THE TABLET Christians in Iraq will only be able to live safely and securely if religion is separated from the state, the head of the Chaldean Catholic Church has warned. According to Cardinal Louis Sako, the Christian community continues to suffer discrimination in a country that does not recognise Christians as citizens […] 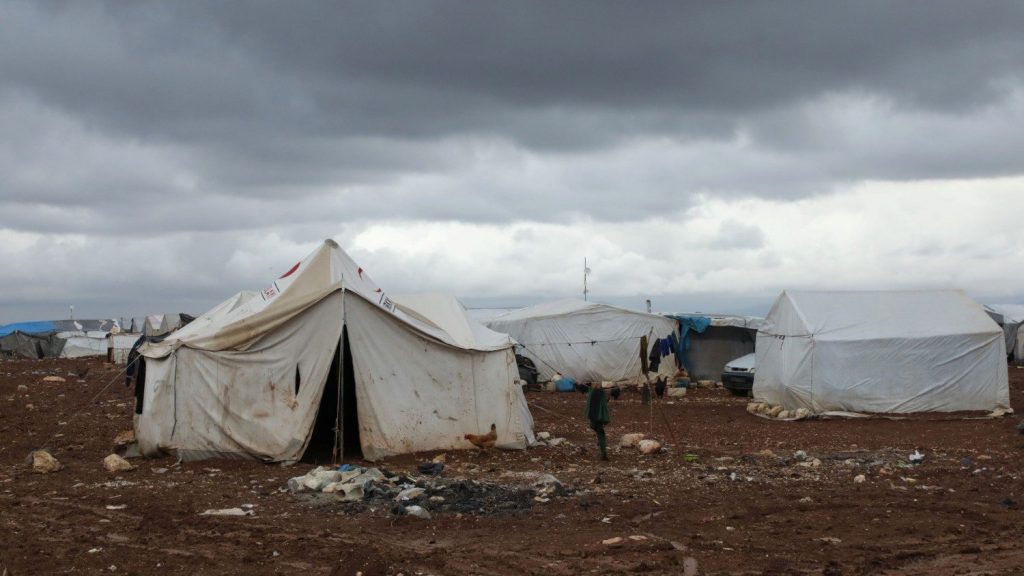 PUBLISHED COURTESY OF VATICAN NEWS. The United Nations release a report warning that no single Syrian family has been left unscathed in the decade long war in the country. A UN Commission of Inquiry on Syria has said in its latest report that no Syrian family had been left ‘unscathed’ by the conflict in the […] 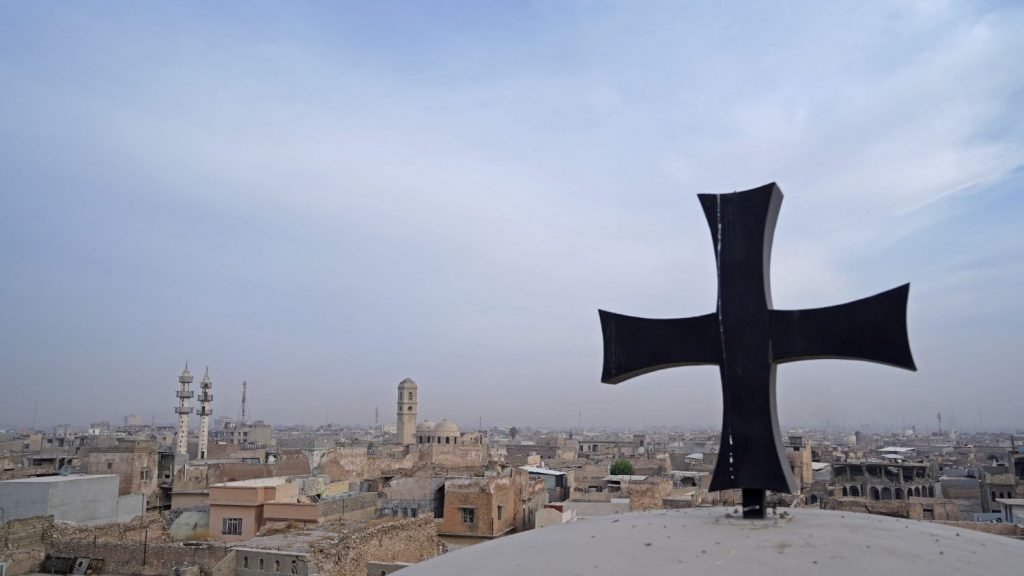 PUBLISHED COURTESY OF VATICAN NEWS. The Chaldean Catholic Patriarch of Baghdad urges those writing on social media about Pope Francis’ visit to Iraq to be “more positive and supportive of everything” in order to make it a success. Pope Francis “does not come to Iraq to solve all the problems” of the country. It is […] 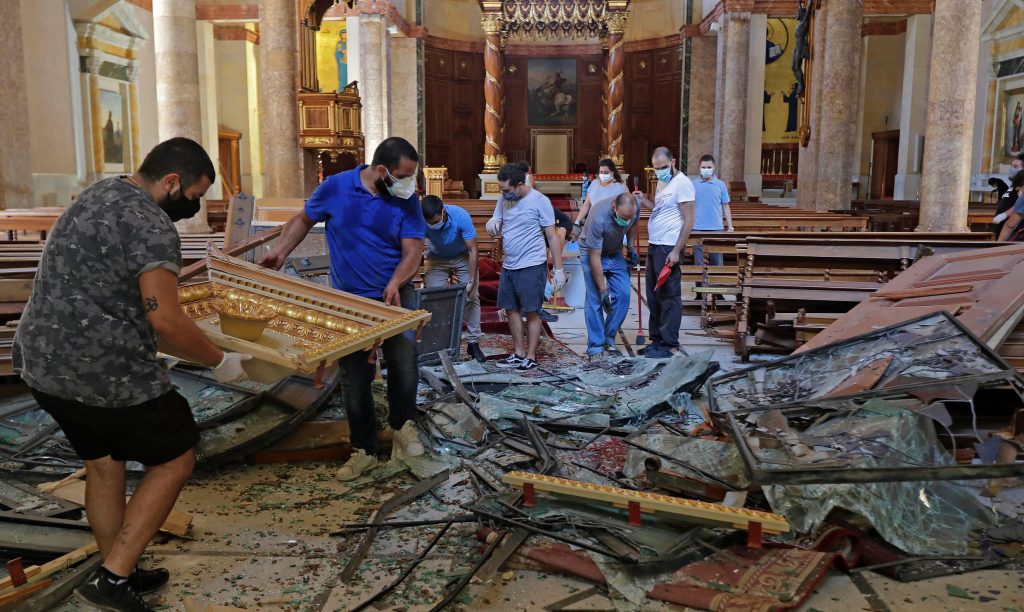