Israel is an integral part of the Holy Land

The Holy Land and Eastern Christians

The Holy Land is the name given by Christians to the region where Jesus Christ was born and lived. If we take again the sites mentioned in the Gospels having been visited by Jesus Christ, the Holy Land corresponds today geographically:

• on the southern coast of Lebanon (with Tyre and Sidon ),

• as well as the episode of flight into Egypt

Many volunteers are sent each year to the Holy Land by l’Œuvre d’Orient. 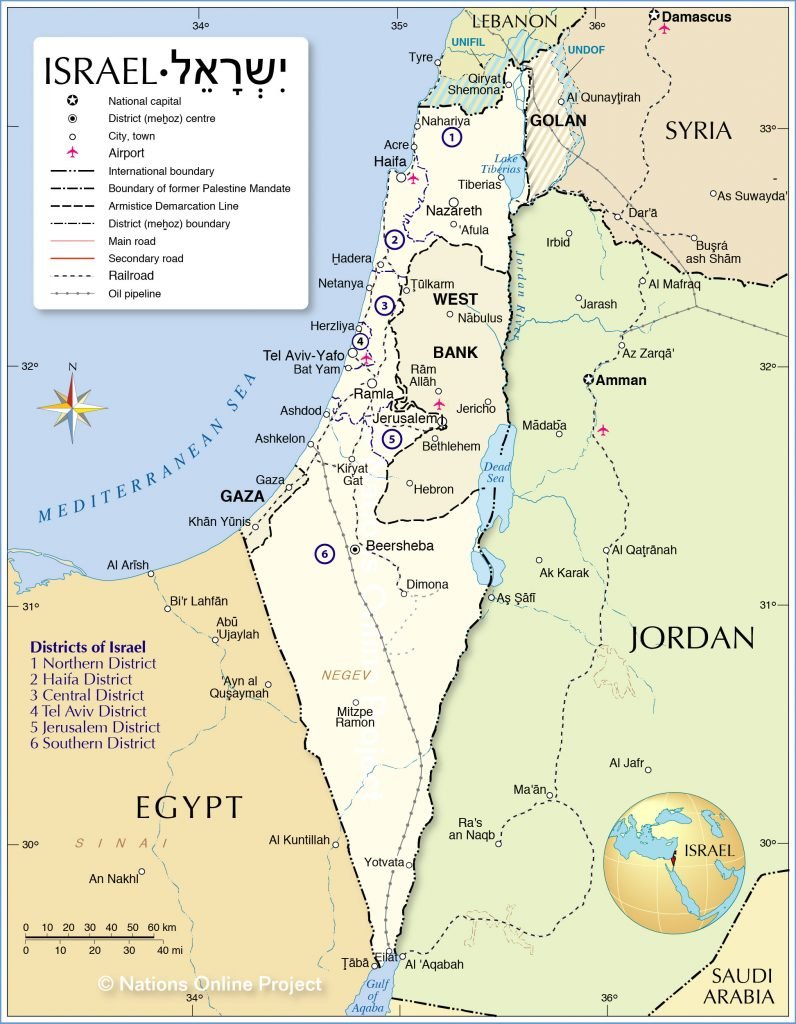